Craig is a design manager and experience designer based out of San Francisco, California. He has been working professionally for 10+ years and specializes in experience design, branding and illustration. 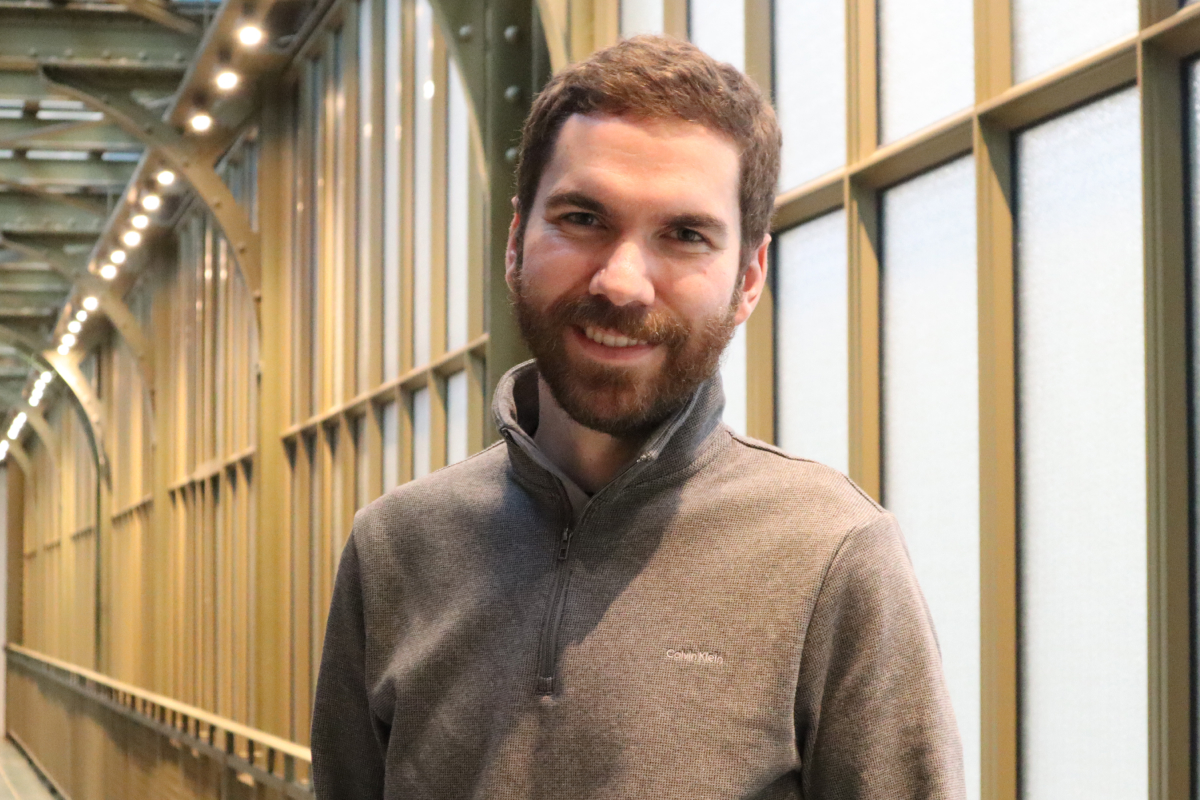 Craig Aucutt has been a designer and maker almost his entire life.

Craig grew up in Cedar Rapids, Iowa before moving to Milwaukee, Wisconsin to attend the Milwaukee Institute of Art and Design.  There he pursued a bachelor of fine arts degree in Visual Communication as well as a minor in Advertising at Marquette University.

His first job after college was working for a business accelerator in Milwaukee called VETransfer. There he grew a hunger for being apart of technology and innovation. This lead him to decide to later move to San Francisco in order to further pursue his passion along side some of the brightest people in the industry.

While residing in San Francisco Craig worked for a few agencies and startups such as AxiomZen, InfoScout, Edmodo and Punch. He then went to work for a few larger companies such as Evernote, PlanGrid, and now Autodesk.

Craig is deeply passionate about being at the cutting edge of innovation where we can help shape the future by melding and improving the human experience with technological innovations.

Outside of work you can find him improving craft in other creative fields such as panting or photography. Also in his spare time he loves to travel the globe, play soccer, and hike.

Gantri is the world’s first digital design manufacturer. With the use of on demand 3D printing, Gantri helps creators quickly bring their creative ideas to life.

As the Director of Design at Gantri I’m responsible for leading the brand, creative, and experience design teams.

As the Group Design Lead for the Autodesk platform team, I was responsible for the advancement of the ACS design system that spans across 4 platforms as well as responsible for various platform initiatives.
Few key highlights from this experience
- Led creation of the unified design system for web and mobile platforms
- Helped unify 3+ previous design systems and 7+ companies/products into a single unified solution
- Built out the mobile design system from scratch
- Evolved the design system’s collaboration model to be more global, agile and inclusive
- Lead the platform design team and grew it from 1 to 3 designers
- Led various platform design initiatives such as mobile project syncing, navigation and more.
- Worked with rest of Autodesk organizations to help unify design systems across the company

Joined Autodesk through the acquisition of PlanGrid in late 2018.

Autodesk is the global leader in design, manufacturing and construction software.

As a user experience designer at Autodesk, I worked on various construct products Such as document management and markups.

Few key highlights from this experience:
- Helped kickoff unification of a model viewer from two different products
- Led design for a unified markups experience on web and mobile

Acquired by Autodesk in 2018, PlanGrid was the the global leader in construction productivity software.

Later joined the docs team Helping construction workers in the field and office more efficiently collaborate and get their work done. Primarily through marking up and collaborating on documents.

Evernote is the productivity tool to help you "Remember Everything."

Initially I worked on the growth team helping scale monetization and engagement efforts across all 5 platforms.

Punch is a full service digital agency based in San Francisco, California.

Also as Senior Designer I lead design and oversaw development for various internal applications such as a team management app and data collection tool.

Edmodo is the world's largest K-12 learning community. My role was to help build and scale that image across all platforms and features including web and mobile.

As Sr. Product Designer my role was to create, manage, & scale the entire user facing image. Including the four main consumer products, ReceiptHog, Shoparoo, ReceiptBin, & Out of Milk. As well as on the B2B side leading design for the client facing analytics platform. Was InfoScout's first design hire.

As Product Designer my role was to develop strong user facing brands via our own internal projects and clientele work. This including such mediums as web applications, mobile applications and brand identity systems.

As Director of Technology I oversaw the entire tech infrastructure, internal software development, and assisted companies in the accelerator program to scale there engineering operations and user facing image.

Thank you! Your submission has been received!
Oops! Something went wrong while submitting the form.